Before And After - Effects of Weight Loss

As I approach the end of my dieting program it would be great to give some examples of before and after. Unfortunately I am usually behind the camera so getting comparison shots is pretty hard to do.

However I did manage to find one picture that I could reproduce one year on. I have many measurements that I will list below but as they say "A picture is worth a thousand words".

The first one was taken after I got the gift of the T-shirt direct from the Microsoft Store from friends/colleagues at work. I was a bit hesitant to wear it since it was quite a tight fit. Thankfully for me I usually wore a hoodie anyway, so I could hide a bit.

Before And After In Excel T-Shirt 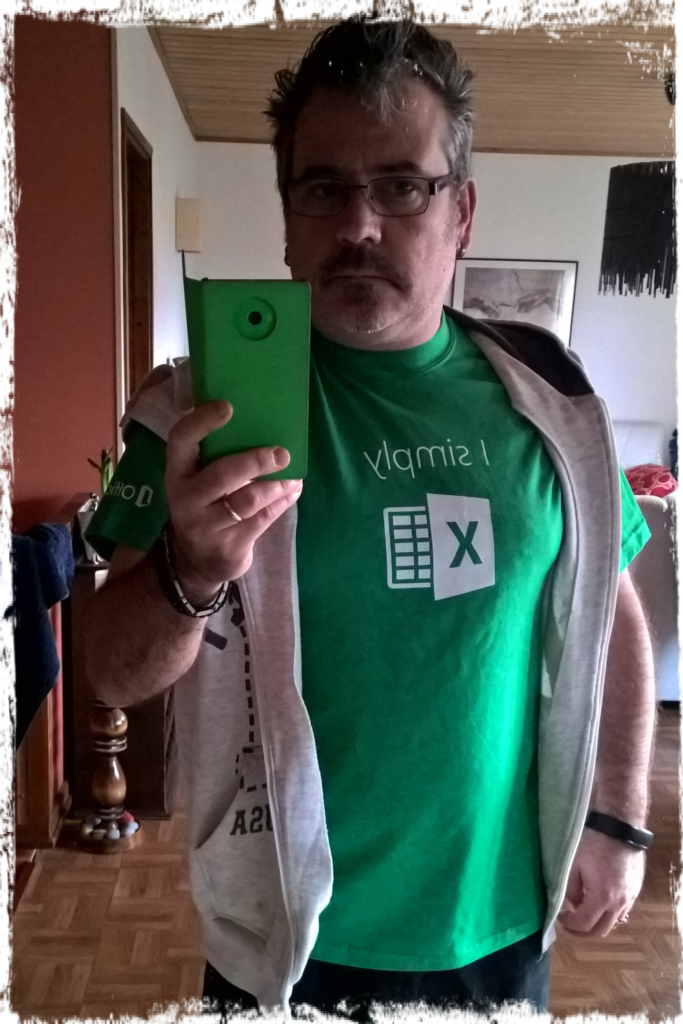 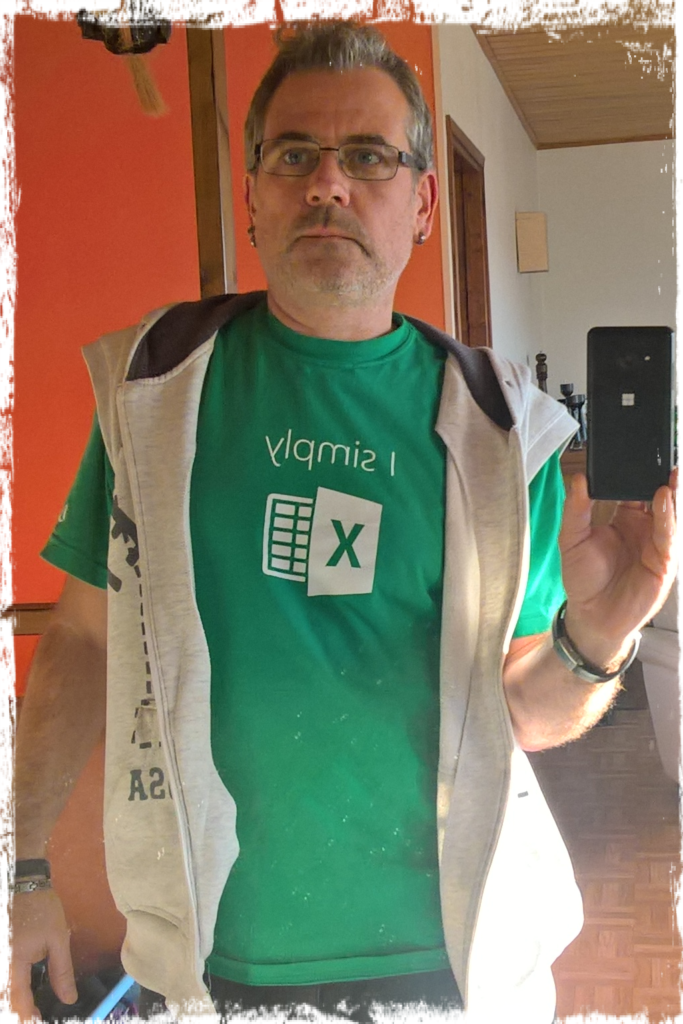 Rather ridiculously I didn't measure myself thoroughly for an accurate comparison so I couldn't say how my cholesterol or blood pressure levels are.

Since there has been a trouser measurement that I have no idea how it really works, I can only go on approximations as to waist size. Trouser size has gone from approximately 36 to 32, 4 notches on my belt.

Surprisingly I have not lost any rings because my hands and fingers have trimmed down. I have taken 5 notches out of my Polar activity band. There's no going back!

I also have an awful lot of over-sized t-shirts now. I always liked loose fitting clothes, though towards the middle of 2015 they weren't that lose any more.

From December last year I was able to fit into my suit and kilt (although that was a bit tight) for the first time in many years. The suit dates back to pre-2000 and was one of my main goals. (Only used in emergencies).

So there you have it. Around 20kg loss looks like that on me. I'll post other pictures as and when I can find them.